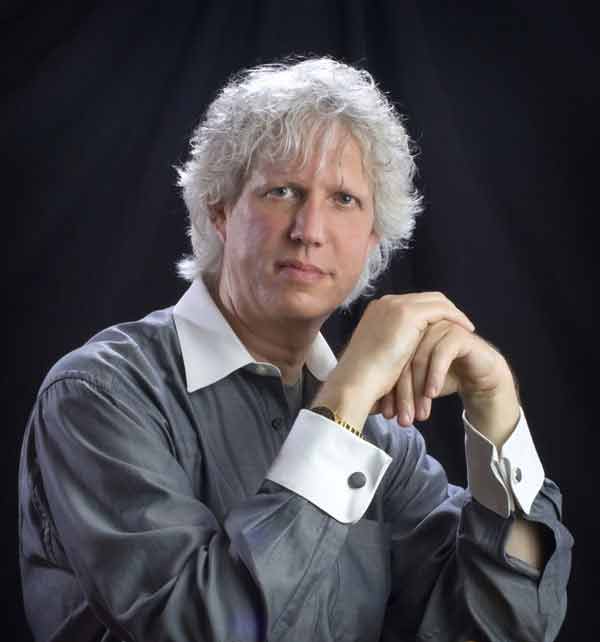 Pianist and native New Yorker Andy Wasserman draws on an astonishingly diverse range of experiences in the music industry. His original compositions, arrangements and instrumental performances on many recordings and soundtracks for TV, Radio and Film productions have appeared on the NBC, CBS and ABC networks, as well as Cable TV stations that include A & E, The Lifetime Network, The History Channel, The Travel Channel, TBS, Nickelodeon, The Turner Network, QVC and The Learning Channel. Internationally, his work has been heard on TV, film and radio produced around the world in countries that include Japan, Argentina, Canada, Hong Kong, Italy, Finland, the Netherlands, Norway, Ireland, Australia, Brazil, Australia, Belgium, Czech Republic, Mexico, South Africa, Spain, United Kingdom and France. 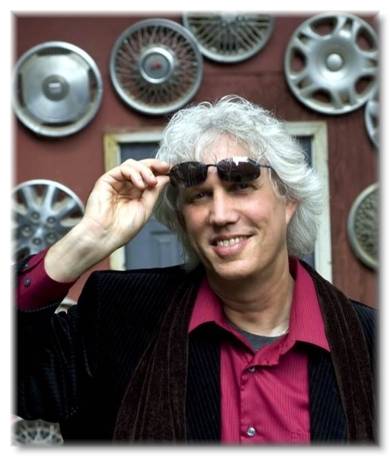 His latest release “OVER TONES” features his new jazz ensemble THE 3C TRIO. Excerpt from a review published in The Alternative Press:  "The 3C Trio’s 'Over Tones' is a superb CD that meets an extraordinarily high standard. The repertoire is exceptional; the interplay between pianist Andy Wasserman, bassist Lisle Atkinson, and percussionist Joe Licinski sensitive, complex, and sublime. Highly recommended for anyone who appreciates thoughtful, intelligent musicianship!"

Wasserman's publishing company Andrew Roy Music has a current catalog of 35 of his original compositions that have been recorded and released for worldwide distribution. BMI maintains a catalog of 73 published works with Wasserman as songwriter & composer. Wasserman entered into Digital Distribution beginning in June 2007 with licensing to Apple iTunes, E-Music, Amazon.com, Spotify, BeatsMusic, GreatIndieMusic, PayPlay, CD Baby, Tradebit, BuyMusic, and SNOCAP.

Wasserman began performing regularly at age 11 as a Hammond B3 organ player for religious services, a New York City Boy Scout Troop marching band snare drummer, a drummer in a Middle School rock band and an orchestral percussionist in High School. He has appeared primarily as a pianist in concerts and clubs since 1971. His original World Music multi-cultural productions have been presented as concert performances and teaching workshops in thousands of festivals, schools, colleges and universities, museums and various public and private institutions since 1979. His arts-in-education management and representation has included the premier national agencies of Young Audiences (Connecticut and Massachusettes state chapters), Festival of Music, Hospitals Audiences, Jumpstart, BOCES and Morris Arts.

Wasserman has spent decades in collaboration with a many different dancers and dance companies, acting as composer and accompanist. He was musical director and/or taught the course from his Book/CD "Music For Dancers" at dance festivals around the US such as The Rhythm Explosion (Boseman, Montana), The New York City "Tap City"  and the St. Louis Tap Festival.

MAY 1, 2017 - UPDATED NEWS: a recent in-depth interview with Andy Wasserman on his life's work in music appears in JAZZ MONTHLY Magazine. View the interview and link on the home page of Jazz Monthly at this URL: JAZZMONTHLY.COM or go directly to the full article at this page: JAZZMONTHLY.COM/ANDY-WASSERMAN 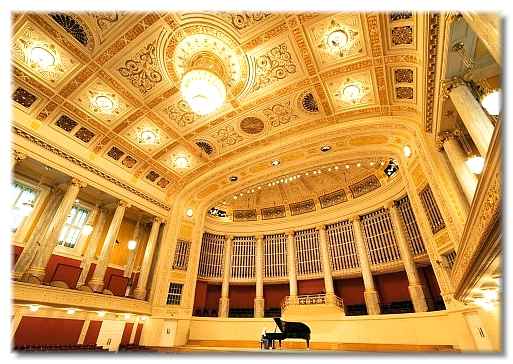 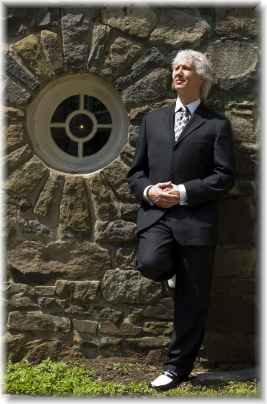